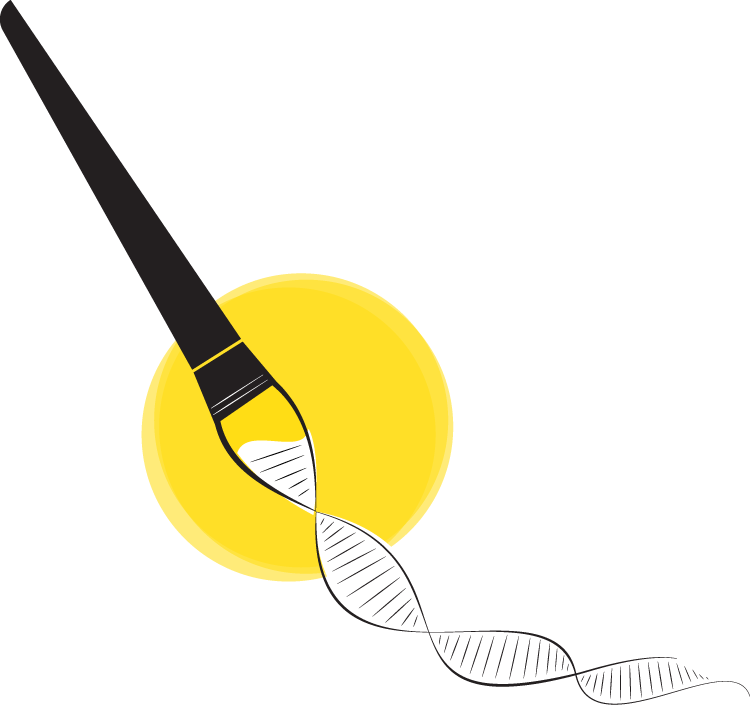 We're not really into:

There is no word to express our gratitude for you and your excellent work. You brought us from a dull basic web page to a lovely, modern website. We only have received very positive feedback from it. 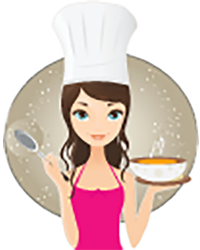 Brigitte BesnerDaisy Sandwiches & Such
"Working alongside Emma was such an incredible experience. Not having a sure clue of what I wanted in a logo, she was able to gather bits and pieces off of my business page/persona (not really sure the correct term to use but I hope this makes sense) to get a better idea of how I represent, and also how I would like/want to continue representing myself as a company. I've worked with Emma before in regard to another logo for another company of mine and I am proud to say that I am not surprised as to how everything had turned out. This logo so beautifully represents who I am and what I do. I am overly excited and ecstatic with it! 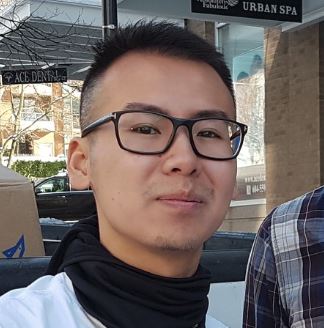 It’s a term used in evolutionary biology which means “the physical expression of the genome.”

If you have a gene/genotype for red hair, the physical, actual red hair would be the phenotype. If you have a gene for a big nose, your actually, big nose would be the phenotype – the gene’s real-life counterpart. In the book The Extended Phenotype, Richard Dawkins made the case that even objects created instinctually by living creatures (such as beaver dams or spider webs) should be included in the term.

In case you haven’t already made the connection, we’re using it because we think that things like websites, business cards, logos and the like are all connected to the “genes” of your business. They are the expression of your identity… the phenotype to your genotype.